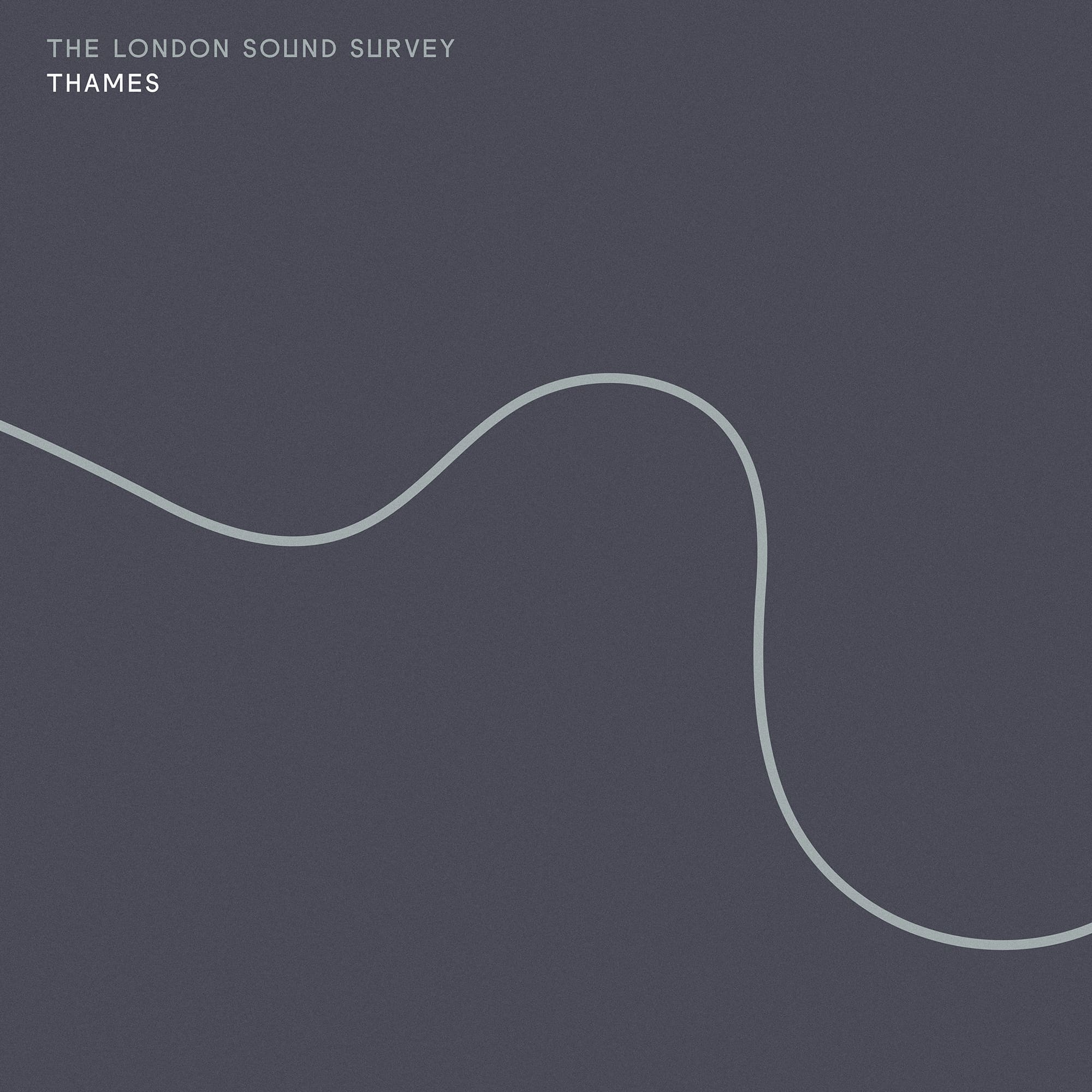 The Persistence of Sound Collection

Buy all four Persistence of Sound records and save £20 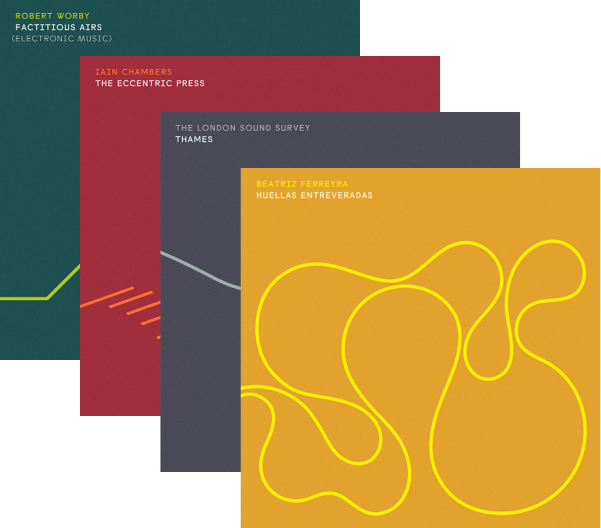 Thames presents diverse sound interactions along the River Thames that surprise with their musicality. As we travel from central London to the river’s furthest estuary, it feels like we’re travelling back in time. We hear the sounds of nature and industry in competition, from the pitched, quasi-musical sound of Tower Bridge lifting up, to the marsh frogs of Allhallows. More info

“This collection of field recordings by the London Sound Survey brings the Thames to life through sound. Over many years Ian Rawes has made an audio mosaic reflecting this extraordinary landscape, from Tower Bridge to estuarine marshes and a now-lost oil refinery, allowing listeners a unique insight into the experience of these places.” — Rachel Lichtenstein, author of ’Estuary: out from London to the sea’ (Penguin, 2016)

Since 2008, Ian Rawes’ London Sound Survey has documented the changing sound of the UK’s capital through a huge array of new field recordings, capturing every aspect of London life. Ian began making field recordings of London street life partly because he believed the city’s rate of change was quickening.

The London Sound Survey went online in 2009 and has grown since to include much sound-related historical material as well as over 2,000 modern-day recordings. As the project has progressed, the soundworld of London has changed, with familiar sounds becoming extinct imperceptibly, never to be heard again.

Tower Bridge: North Bascule Chamber [ 6:55 ]
2013. A lifting of the bridge heard from inside the north tower’s bascule chamber. Here the road section’s counterweight slowly descends before being raised again.
Allhallows Marshes: Day [ 3:00 ]
2011. The Allhallows Marshes are at the eastern end of the Hoo Peninsula on the Kent side of the estuary. These sounds of abundant wildlife were recorded on a summer’s afternoon.
Coryton Refinery Siren [ 3:53 ]
2010. A siren wails at the Coryton oil refinery during the World Cup’s England vs Germany match. Recorded from Canvey Island immediately to the east. The refinery was closed in 2012.
Maplin Sands [ 3:56 ]
2012. The Maplin Sands appear along the Essex shore at low tide as a wasteland of puddles and worm casts. Recorded from the Broomway path.

Tower Bridge: South Bascule Chamber [ 5:58 ]
2017. A later recording made in the south bascule chamber as a comparison. The bridge is lifted on a wet afternoon to allow the passage of a sightseeing boat, which sounds its horn as it goes by.
Allhallows Marshes: Night [ 4:45 ]
2018. The springtime cackling of marsh frogs overlays the hum of container ships as they pass along the estuary in the small hours of the night.
The Albert Basin [ 7:37 ]
2012. The wind beats weighted halyards against a row of metal flagpoles at the mouth of the Albert Basin in the Docklands. The flagpoles have since disappeared during the redevelopment of the site.
Tower Bridge: Machine Room [ 6:35 ]
2013. The sound of the bridge’s electric motors inside the machine room as they raise and lower one of the road sections.

Buy all four Persistence of Sound records and save £20