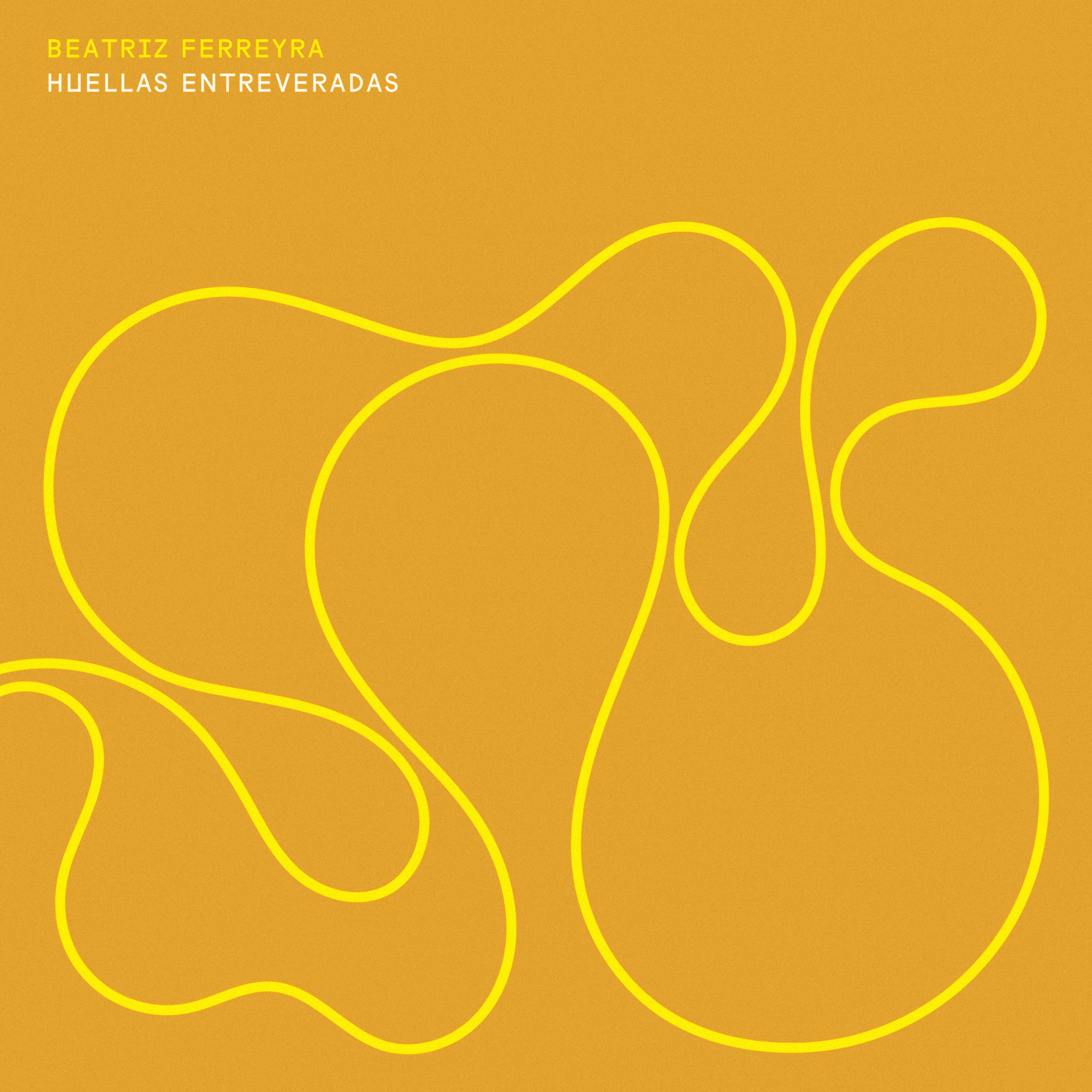 Buy all five Persistence of Sound records and save £20 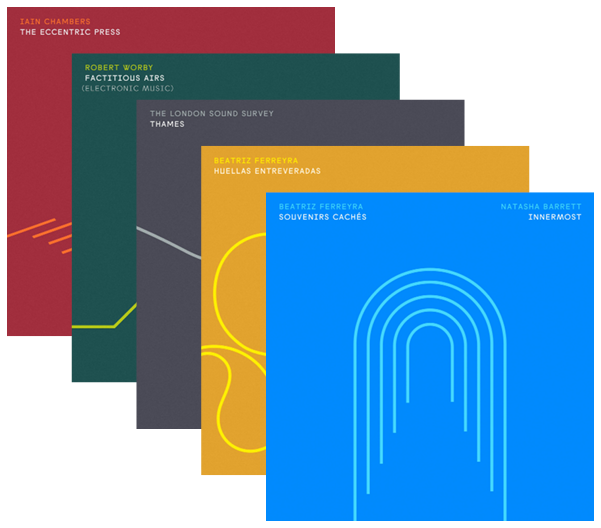 Includes vinyl + downloads for all Persistence of Sound releases so far.

Beatriz Ferreyra has been at the forefront of electroacoustic music composition since 1963 when she joined the Groupe de Recherches Musicales as one of Pierre Schaeffer’s research assistants. She is one of very few composers still performing who was instrumental at the beginning of Schaeffer’s theories of sound objects and reduced listening techniques. She continues to compose commissioned works and perform around the world in a career that has spanned some sixty years. More info

From the 1960s until 1997 Beatriz composed tape pieces for multi-speaker performance using three or four Revox reel-to-reel tape machines at each concert. She now works on Pro Tools with GRM plug-ins but still uses the Revoxes for certain tape techniques that can’t be achieved with computer software. Beatriz discusses her music in the Schaefferian way, as a series of impulsions [sharp attacks], iteratives [repetitions], percutés [percussive hits], and trames [sustains] whilst also using her own onomatopoeic descriptions such as ‘schkllang, prrrrwip, ferrrwisssssh, takatak’ communicating sounds freely and directly as she hears them.

Her music is about movement; the movement of sounds around a performance space, or the positioning of sounds as point sources within the illusory stereo field between loudspeakers. It is also about movement within individual sounds, where each one is a composition of different shifting components and a ‘little structure’ in its own right, with its own character. She likens her sounds to a Russian doll, inside each is another one, which contains another, and so on.

During her time at Schaeffer’s studios, Beatriz developed her own research project, Objets Construits, (constructed objects). These are layers of short sounds, chords made of different noises. Each layer is isolated on a separate piece of tape to analyse the relationships between components and the effect of minimal alterations in pitch, dynamics or timing, to the overall perception of the chord. This was a way of thinking about sound slowly and patiently, of taking time to experiment, analyse and contemplate each manipulation, that is lost in the speedy world of vast ready-made digital sound libraries and the immediacy of save and recall buttons.

La Baballe du Chien Chien à la Mé-Mère (The Ball of the Old Lady’s Dog) [ 11:10 ]
2001. Commissioned by G.M.E.B. (Groupe de musique électroacoustique de Bourges). Dedicated to Tim, Oggi, Justine and all dogs with a grandma. What can a ball, a dog and a grand-mother do, between storm and sunshine, in the country, except play? This music is specially conceived for people who have one or more dogs of any breed, size, colour, degree of ferocity and I.Q.
Deux Dents Dehors (Two Teeth Outside) [ 4:00 ]
2007. For Bernard Parmegiani’s 80th birthday. The title is a joke that Philippe Mion made, looking at me and touching his teeth just before a performance of Bernard Parmegiani’s piece ‘Dedans Dehors’ (inside, outside). It was really very difficult for me not to laugh because in French we pronounce these two titles exactly the same.

Buy all five Persistence of Sound records and save £20

Includes vinyl + downloads for all Persistence of Sound releases so far.